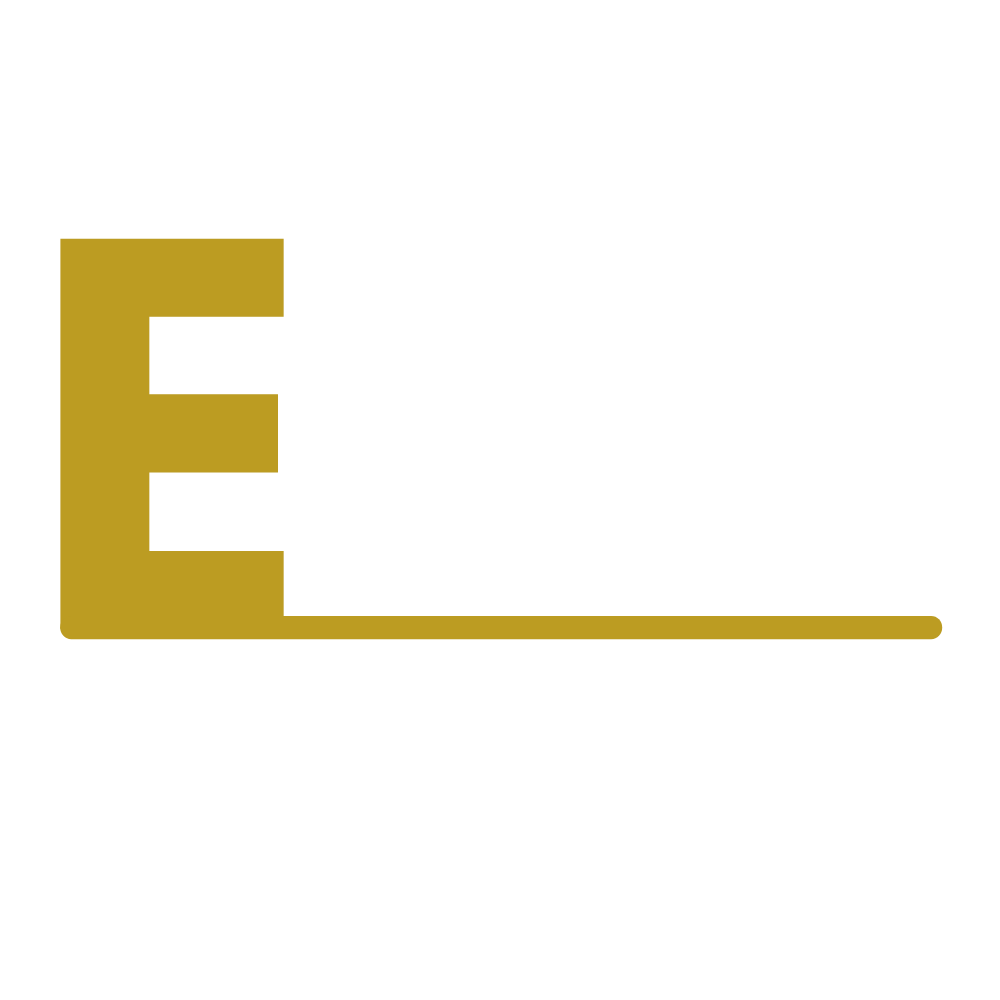 We provide a comprehensive cabinetry design & installation service for your space.

With over 22 years of experience, your satisfaction is guaranteed. We service customers in Jacksonville, FL, and the surrounding area. Our team will work with you to brainstorm ideas to transform your space and in no time it will become a reality!

Our team is always available to support of our installation

We provide labor and factory warranty for all of our work

Customer satisfaction is our top priority

About Our Founder & CEO

Jacek started his career under the watchful eye of his father, a highly established and well-respected carpenter in Poland. For the better part of his childhood, he watched, learned, and became an apprentice in woodworking.

At the age of 18, Jacek set out for New York City to seek out new opportunities and to further expand his career. He began mastering other trades such as concrete, tiles, metal framing, and drywall. He then eventually returned full circle to his first passion – carpentry.

It wasn’t long before he was hired for major projects in Manhattan, West Point, and others.

Realizing that he preferred the Florida sunshine over northern snow, he decided to remain in Jacksonville. In 2006, he established Jacek’s Carpentry company which focuses primarily on upgrading homes such as remodeling kitchens, bathrooms, and other woodwork.

In April 2022, Jacek started Empire Kitchen & Bath to help more homeowners in Jacksonville, FL to build and remodel their dream kitchen and bath. The company has a large network of US-based and imported cabinet vendors.

We custom design all our projects, we ensure that we only use high-quality products and deliver fast installation every time, Jacek said!

In Jacek’s spare time, he enjoys kayaking and fishing.

A few words from our happy customers...

The remodel was a breeze thanks to Jacek. From our consultation to the final product, Jacek was professional, helpful, and all-around great to work with. He was very helpful in advising us of the best materials to work within our space. If it had not been for him, we would have made a huge mistake.
Robin Foyt

Jacek and his crew remodeled our bathroom including the removal of our old cabinets, tub, floor, and wall tile throughout the bathroom. They put in a new floor and wall tile, installed new vanities, tub, and plumbing fixtures. They did an outstanding job and I am pleased with how everything turned out. I would not hesitate to use them again.
Kim Mann

Jacek did multiple renovations for us over the last year. From new flooring throughout the house, new kitchen backsplash, full fireplace renovation, and master bathroom renovation that included shower enlarge, tub delete, new quartz countertops, and tile throughout. We could not be happier with the craftsmanship and meticulous attention to detail he put into each project.
Bob